The Finance Commission headed by Sh. N. K. Singh and including its Members and senior officials today held a detailed meeting with the Power Ministry headed by the Union Minister for Power, Shri R. K. Singh on issues relating to the Reforms of the Electricity Sector in the States.  This was in continuation to the recommendations made on the power sector by the Finance Commission in its report for the financial year 2020-2021.

As a lead-up to the Commission’s next report for the Financial Year 2021-2026 and taking into consideration the announcement of Rs. 90,000 crores Liquidity Injection for Electricity Distribution Companies (DISCOMs) by the Finance Minister, Smt. Nirmala Sitharaman, as one of the 15 measures in the first of the five tranches to combat the economic disruption from the coronavirus lockdown, which had stretched the finances of the Power DISCOMs.  The Finance Minister’s announcements reflected the Prime Minister’s priority in accelerating Power Sector Reforms and taking up issues which have endemically hurt the Power Sector.

The Minister briefed the Commission about the reforms in the pipeline for the turnaround of the DISCOMs.  This included the new tariff policy which is under consideration for approval. It includes path breaking reforms in the power sector.  Amendments are proposed to the Electricity Act of 2003. The Minister informed the Commission that the old schemes of the Ministry are being amalgamated into a new scheme for which he requested the Commission’s for a support of Rs. 3 lakh crores over a five year period.  This scheme would primarily focus on steps for reduction of losses, separate feeders for agriculture and smart prepaid meters.

The Chairman and Members while appreciating the Power Minister for the initiatives being taken in the power sector provided useful suggestions to the Ministry on the issues of regulatory capture, financial engineering, sustainability of reforms, etc.

It will be recalled that the 15th Finance Commission in its report for FY 2020-21 noted that most States have reduced, to some extent, their aggregate technical and commercial (AT&C) losses and the difference between average cost of supply and average realizable revenue (ACS-ARR) after implementation of the Ujwal DISCOM Assurance Yojana (UDAY) in 2016-17. However, the progress did not appear to be sustainable unless systemic issues in the power sector are suitably addressed. In view of the above, the Minister and the Commission felt that robust and systemic reforms are required to improve the health of the power sector.

The Commission assured the Ministry of Power that it fully take into consideration the suggestions of the Ministry in its deliberations and while making its final report. 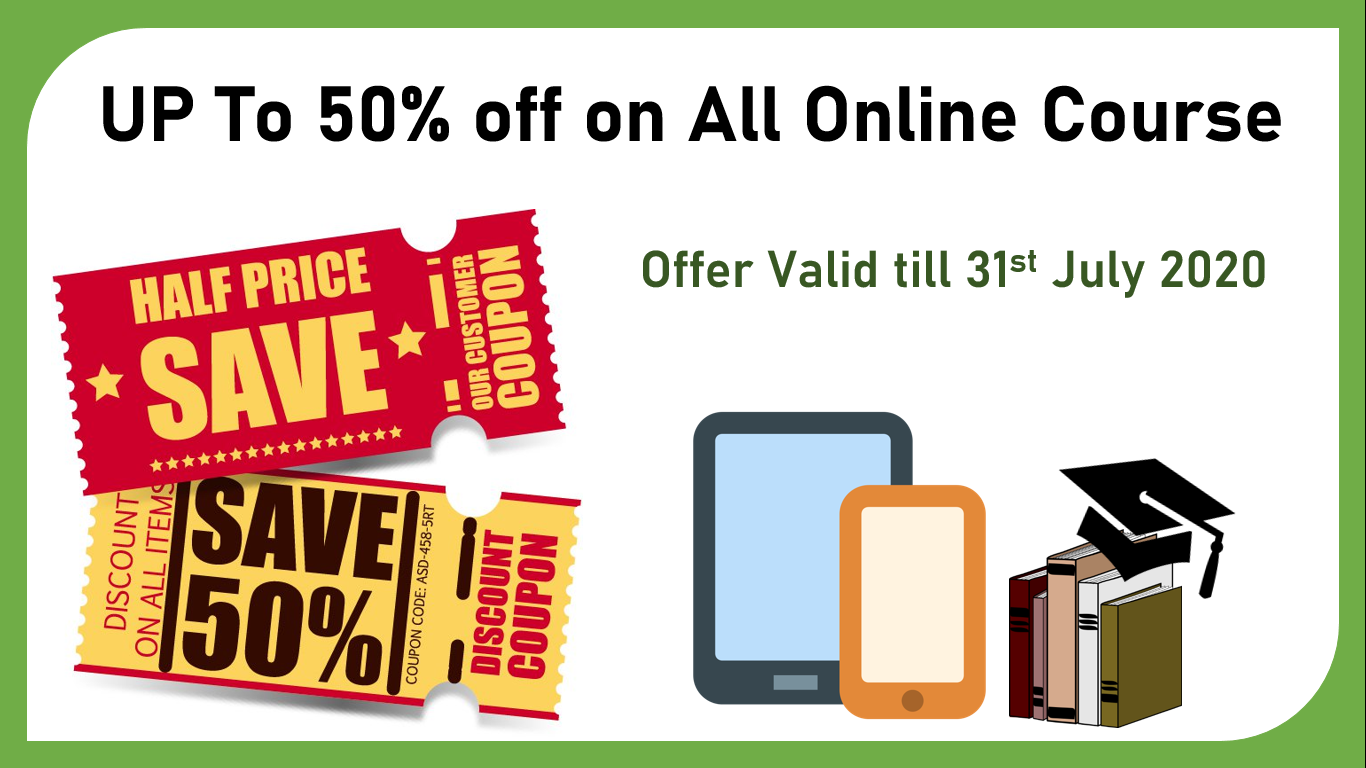