In order to ensure that the e-filing utility for filing of return for assessment year (A.Y) 2020-21 is available as on 1st April, 2020, the Income-tax Return (ITR) Forms ITR-1 (Sahaj) and ITR-4 (Sugam) for the A.Y 2020-21 were notified vide notification dated 3rd January, 2020. In the notified returns, the eligibility conditions for filing of ITR-1 & ITR-4 Forms were modified with an intent to keep these forms short and simple with bare minimum number of Schedules. Therefore, a person who owns a property in joint ownership was not made eligible to file the ITR-1 or ITR-4 Forms.
For the same reason, a person who is otherwise not required to file return but is required to file return due to fulfilment of one or more conditions in the seventh proviso to section 139(1) of the Income-tax Act, 1961 (the Act), was also not made eligible to file ITR-1 Form.

After the aforesaid notification, concerns have been raised that the changes
are likely to cause hardship in the case of individual taxpayers. The taxpayers with jointly owned property have expressed concern that they will now need to file a detailed ITR Form instead of a simple ITR-1 and ITR-4. Similarly, persons who are required to file return as per the seventh proviso to section 139(1) of the Act, and are otherwise eligible to file ITR-1, have also expressed concern that they will not be able to opt for a simpler ITR-1 Form.

The matter has been examined and it has been decided to allow a person,
who jointly owns a single house property, to file his/her return of income in ITR-1 or ITR-4 Form, as may be applicable, if he/she meets the other conditions. It has also been decided to allow a person, who is required to file return due to fulfilment of one or more conditions specified in the seventh proviso to section 139(1) of the Act, to file his/her return in ITR-1 Form. 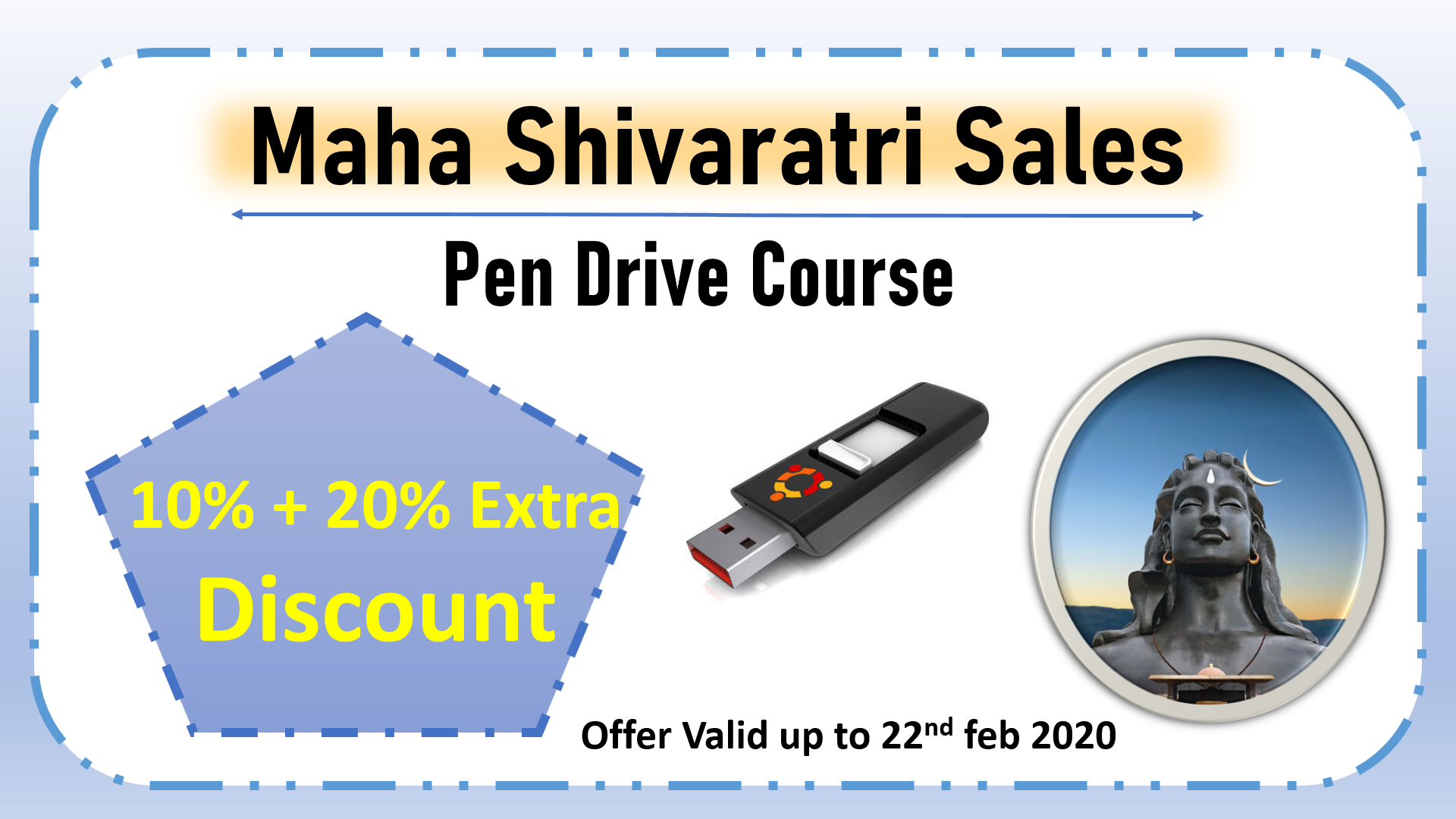